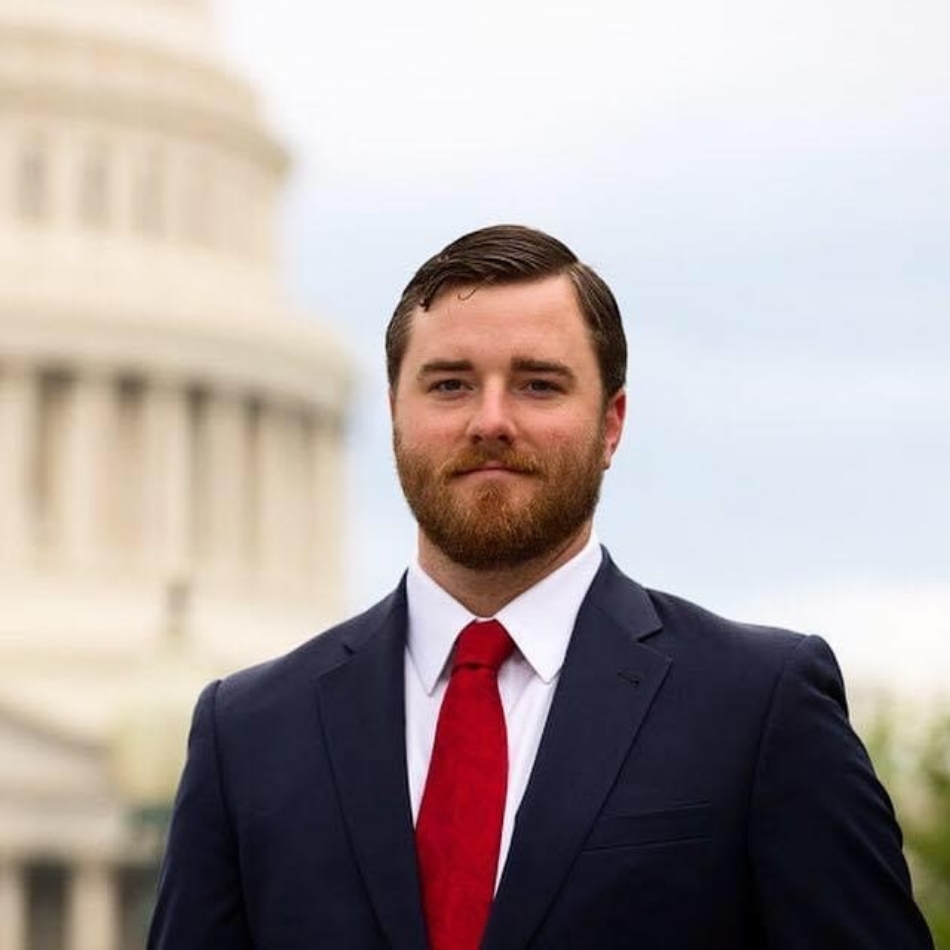 Cole T. Lyle is currently the President and Chief Executive Officer for The Working Warrior Foundation, an organization that provides qualified veterans the opportunity to learn new skills to utilize in the 21st century labor market. In this role, Cole coordinates programs and operations, development, finance, marketing and public affairs, and human resources.

Prior to his current work, Cole was a Special Assistant to the Assistant Secretary for Congressional and Legislative Affairs at the Department of Veterans Affairs (VA). Cole provided senior VA leadership with strategic advice about VA priorities in its relationship with Congress that affected the department. Prior to the VA, Cole served as the Military Legislative Assistant for U.S. Senator Richard Burr, formulating legislative proposals and providing policy advice for the national security and veterans affairs portfolios. Before his work in Congress, Cole was the Assistant Director of Mental Health Programs for the American Legion National Headquarters.

While in school full-time at Texas A&M University, Cole wrote a piece of federal legislation called the Puppies Assisting Wounded Servicemembers (P.A.W.S.) Act, that would prompt the VA to pair trained service dogs to veterans dealing with PTSD. Cole testified before two Congressional committees, and appeared on Fox News, Huffington Post, ABC, Military Times, Defense News, and others to advocate for the bill.

Cole was honorably discharged from the United States Marine Corps in 2014 after serving for six years, completing one tour in Afghanistan during 2011. He is a graduate of the U.S. Army War College with a M.A. in Strategic Studies, and a graduate of Texas A&M University – College Station with a B.S. in Political Science. Cole was a scholarship recipient for the Israel Collective in 2018, the Young Briton’s Foundation in 2015, and is an Eagle Scout.

Cole is from Dallas, Texas and currently resides in Northern Virginia.” 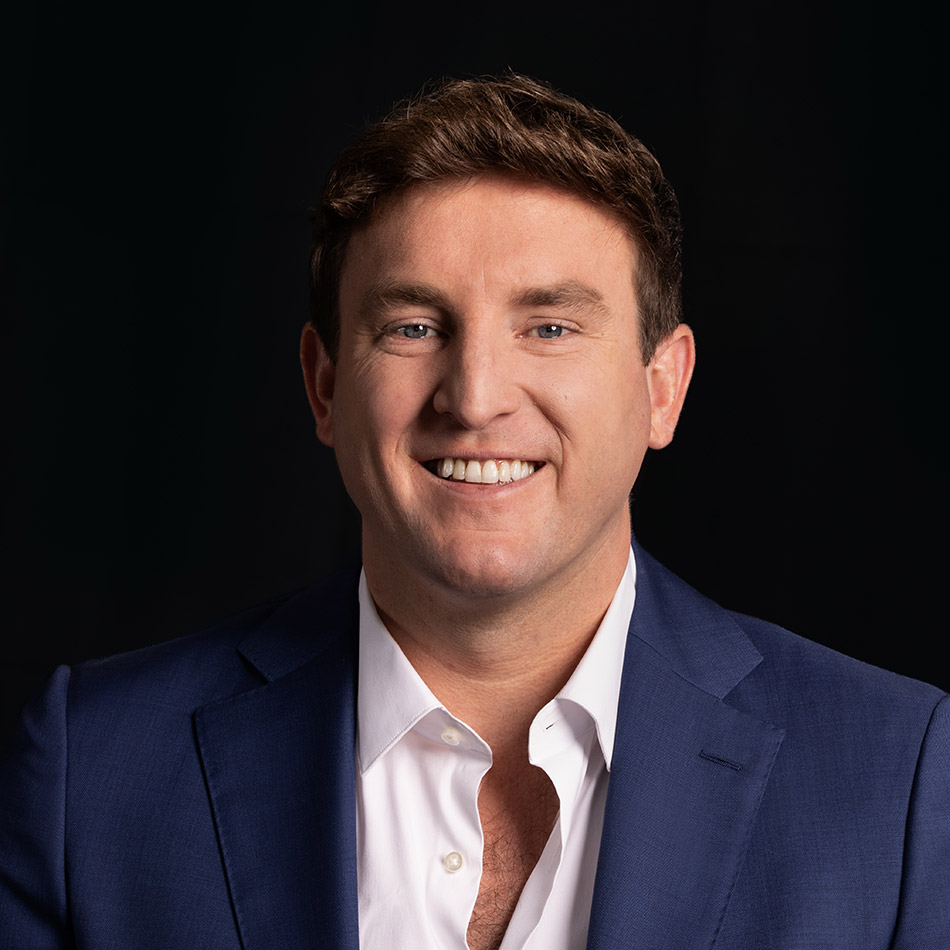 Ryan Coyne is the Founder and Chairman of the Working Warrior Foundation. A successful entrepreneur with experience founding and growing digital media firms, Ryan is the CEO of Olympic Industries, a conglomerate that focuses on a broad array of business verticals including politics, publishing, sports & entertainment, intelligence & defense, consumer brands, advocacy, and real estate.

Prior to his work with Olympic Media, Ryan helped launch and build IMGE, a premier digital marketing agency. Ryan launched his career with JP Morgan Chase in NYC, where he worked directly with major banks, insurance companies, and sovereign wealth funds on a diverse range of strategic decisions including mergers, acquisitions, debt/equity financing, and initial public offerings.

Ryan enjoyed an 8-year rowing career and in 2004, 2005, and 2006 was selected to row for the United States of America. In all three instances, Ryan brought home gold medals. He was subsequently honored with induction into the Malvern Prep Athletic Hall of Fame in 2019.

Ryan is a graduate of Cornell University and hails from Philadelphia, PA. He bleeds Eagle Green.

A better future is possible. Contact us to learn more about our mission and work, or to become involved yourself.

Sign up to be the first to know about our programs and events events.